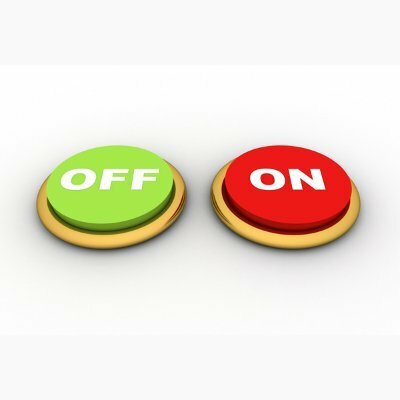 and so we want a media privilege from content moderation in the #mediafreedomact ? Really?
---
RT @garethharding
This clip shows the dangers of an ultra-polarised news media. @GBNEWS anchor can't even pronounce the result of a poll because it goes against the pro-Brexit stance of his channel. So he initially lies, before admitting even GBNews viewers are against Brexit after the break. https://twitter.com/AlanWolfson/status/159426165…
https://twitter.com/garethharding/status/1594655141826887680

eupolicy.social is a Mastodon instance for the EU policy bubble. Its aim is to provide a friendly and respectful discussion space for people working in the field of EU policy and to contribute to the health, diversity and growth of the fediverse.